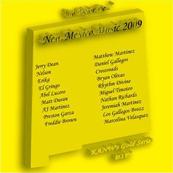 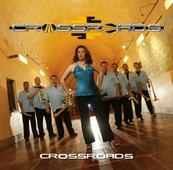 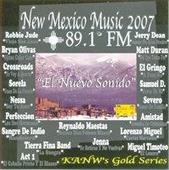 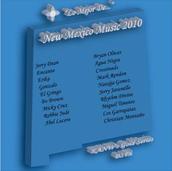 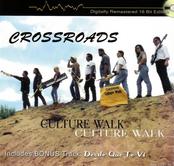 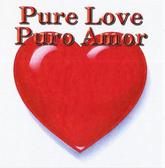 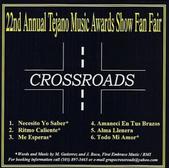 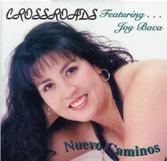 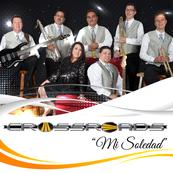 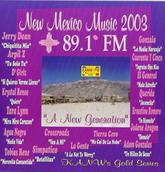 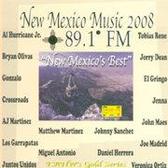 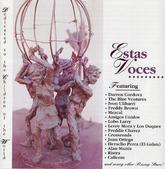 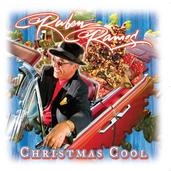 In the Fall of 2019, Crossroads released another single to the airwaves and expanded their digital library. This song took the band out of their comfort zone from traditional Rancheras and Cumbias and expanded their music catalog once again by pushing the Tejano Music envelope and incorporating a salsa influence. The song entitled "Nuevo Dia," was a song that Crossroads had been performing at live performances for the past three years, but it wasn't until the arrangement evolved to what was envisioned, that it was then recorded and released.